Be inspired by the look, colors and uses of ornamental grasses. Do you have any questions after your visit to our site? call or mail us and we will answer your questions carefully.

Our planning is based on year-round marketing.

Sales start with a proper presentation on the salesfloor.

Besides large batches, we also deliver a lot of plants for the day trade.

Allure Tuinplanten cultivates two different kinds of Pennisetum alopecuroides grass: the Little Bunny and Hameln. Both species grow best at sunny places and are not winter hardy. They die in winter, but grow back in spring after cutting them properly. In general, the Pennisetum alopecuroides species reach a height between 60 and 80 centimetres. Would you like to know where you should buy the ornamental grasses you would like to offer the customers of your shop? There is only one answer: Allure Tuinplanten. As a nursery and supplier based in The Netherlands, we cultivate and deliver a variety of ornamental grasses of high quality.

Differences between the Pennisetum alopecuroides Little Bunny and Hameln

Products from our assortment 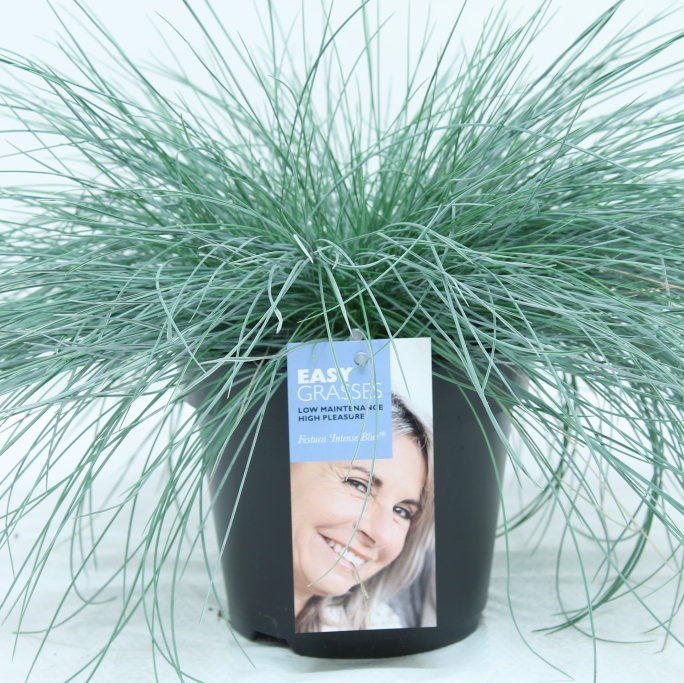 Do you have any questions after your visit to our site? Call or mail us and we will answer your questions carefully.